Located in Upper Darby, Pennsylvania is The Tower Theater – a venue that has truly built up an outstanding reputation as it brings the best performance.

Before the transformation to the building back in 1972, the Tower was primarily a movie house, giving it even more historical meaning and of course, it’s gorgeous interior that we can still see today. 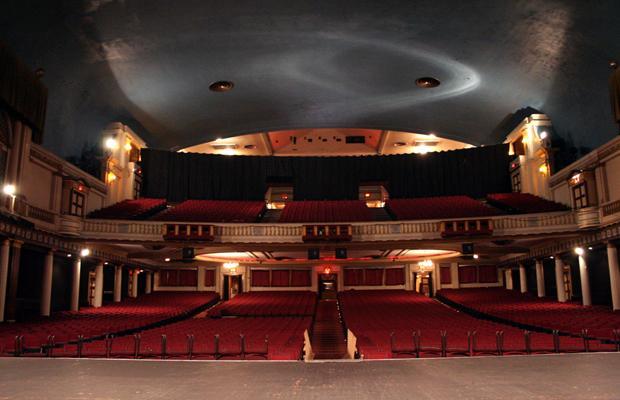 Due to it’s beautiful acoustics, The Tower Theater is top of the list for many artists when choosing where to record live albums as it captures the essence of a concert experience but it’s clear enough to pick up on all of the details of the sound.