Hip-hop fans get excited – Iggy Azalea is back, with her new EP “Survive The Summer,” and she’s taking it on tour, hitting the Tower Theatre on Saturday 3rd November 2018! The album has already dominated the charts and been acclaimed by critics, and tickets are expected to disappear for her upcoming shows! So don't delay – book your Iggy Azalea tickets now! Click the Buy Tickets button to get yours today while spaces last. 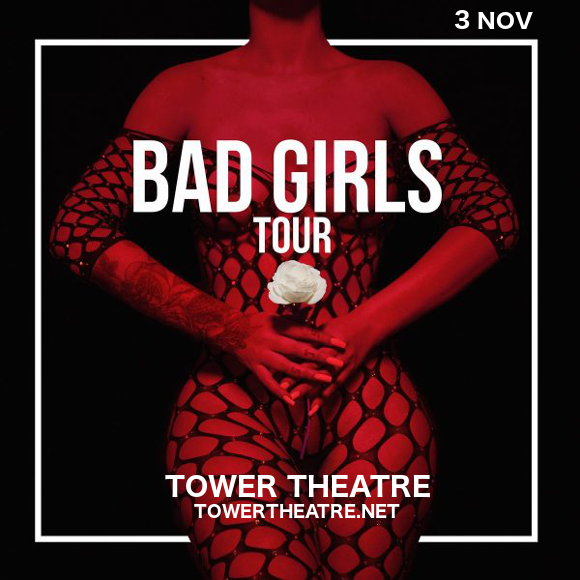 Iggy Azalea has returned with her all-new EP, “Survive The Summer.” With the huge success of its lead single “Kream,” the album finds the rapper back in the spotlight after a long hiatus. “I really wanted to try and make an effort to have the same energy as when I was making mixtapes,” Azalea explained in an interview. “I really wanted to get back to that energy and not the pop energy of The New Classic… I wanted to give something that people that have been following me for a long time would feel familiar with, but maybe the kind of casual listener would be surprised by. So, it kind of kills two birds for me. That was my thinking when I was making the entire project.”

We can’t wait to hear it live – can you?? Then what are you waiting for – hurry and grab those tickets!